A podcast about anime, we guess, or whatever. Three friends join together each week to watch and discuss the shounen anime of their youth. 'This is not just a Naruto podcast,' we whisper to ourselves in the dark each night. Currently we are watching and discussing Naruto. 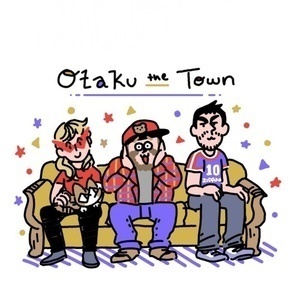 Hello and welcome to your first bonus episode of Otaku the Town, where Paul is dead because we killed him! This week we talk about Cowboy Bebop, a show so good we spend most of the episode crying and declaring our unworthiness. Topics include beefy dadbots, stank jazz, and how cool smoking is.